Video games have come a long way since those bulky arcade machines that were operated using coins. Today, you can play a video game with enhanced sound and graphics even on your smartphone. For more than fifty years, the video game industry has been constantly evolving. During this period, many video game genres and developers have also risen and fallen.

Yet, there are certain companies that have withstood the test of time. They have survived the ups and downs while constantly experimenting with new ideas and technologies. Here are some of the best companies that continue to rule the gaming world:

The gaming revenue of this Japanese tech giant exceeds $24 billion. Most of its revenues come from its video game console, PlayStation. The latest version of the console came out in 2020 and became extremely popular among the video game lovers. Sony also comes up with original video games for its console.

The world’s largest software company recently made a little over $16.3 billion with its Xbox Game Studios. This places Microsoft on the second spot among the world’s largest video game companies. Of course, the gaming revenue came from the sales of the new Xbox Series X. Additionally, the company develops video games through the Microsoft-owned studios. One of them is Mojang, which is based in Sweden.

It was the studio behind the creation of Minecraft, one of the most popular video games of recent times. Microsoft plans to acquire the Santa Monica-based gaming company, Activision Blizzard. If approved, this would become the gaming industry’s most expensive acquisition.

Headquartered in Kyoto, Japan, Nintendo was founded in the late 19th century by a craftsman called Fusajiro Yamauchi. It started off as a producer of handmade playing cards and later went into several lines of business. It finally managed to make it big in the gaming industry with its highly successful consoles.

Tencent Holdings Ltd is a Chinese internet conglomerate with a gaming revenue of more than $13 billion. It mainly focuses on mobile smartphone gaming and online games. The two most successful games of Tencent are PUBG: Mobile and Honor of Kings. The corporation owns many video game studios across the world. Among the most notable ones is the American video game studio, Riot Games.

This is the studio that was behind the creation of League of Legends. It’s a renowned multiplayer battle game, which is enjoyed even by the professional gamers. Tencent also has a share in other video game companies such as Epic Games and Ubisoft. 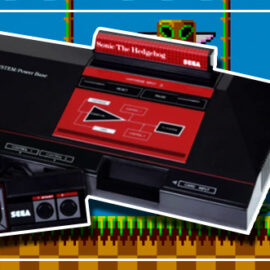 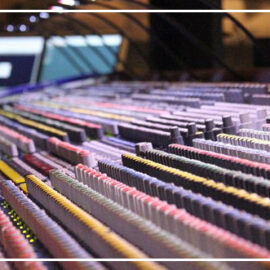